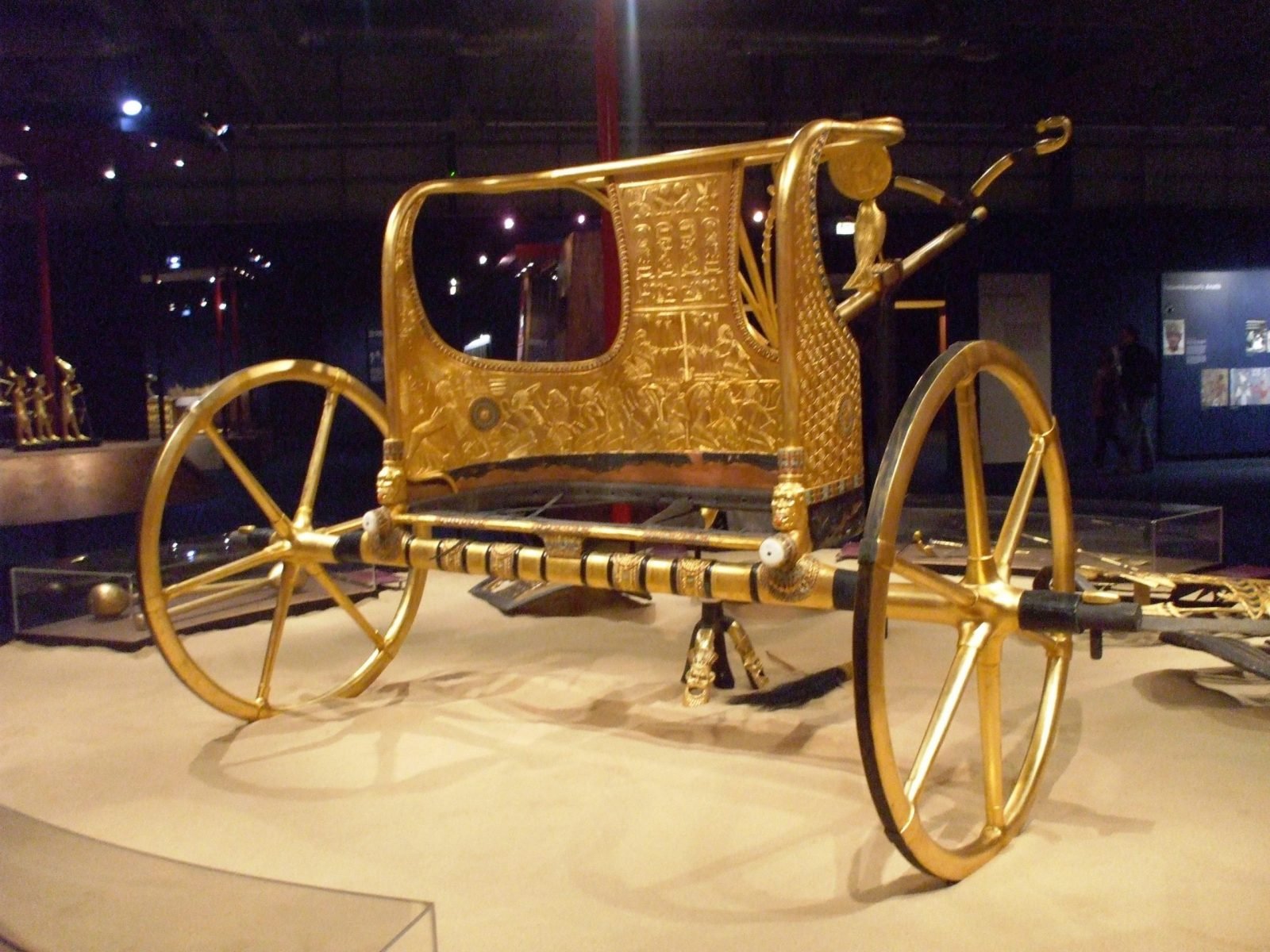 Through the English archaeologist Howard Carter. This world-first entered the cemetery room in 1923.

It is considered one of the most famous kings of the Pharaonic civilization King Tutankhaten.

The advantage of tut is that his life span is full of secrets.

As Tutankhamun died at a young age, there are traces of fractures in his body specifically in the thigh and skull. The tomb of tut was discovered in 1922 and its first human entered a year later.

It is considered one of the most prominent achievements in the history of mankind, as the first person has entered this cemetery in about 3,000 years.

after the death of tut, Tutankhamun one of the most famous kings of the Pharaonic civilization.

Also, his former minister married his widow, which makes there many doubts about the way tut died. His father, King Akhenaten, ruled Egypt for 17 years. Akhenaten is one of the most famous kings of the eighteenth family.

This king tut is considered one of the most kings who have been linked to many legends and stories about his death to this day. king tut the most famous family of the eighteenth century

There are many stories about the curse of the Pharaohs famous throughout the world.

These events are always shown in many international series and films.

King Tut is one of the kings whose name has been most closely associated with these stories.

Where a large number of research teams who discovered and entered the cemetery died.

What makes this story more mysterious is what they found on the walls of the cemetery.

Where there are inscriptions indicating that whoever troubles king Tutankhamun will face many problems in his life.

George Herbert is considered a wealthy British lord, famous for his love of antiquities.

It was from the team that discovered the tomb of Tutankhamun.

George Herbert died of septicemia due to toxic mosquitoes.

You can also learn more about the king through this link King Tut changed the worship to the god Amun

Pharaonic civilization was concerned from the beginning of its worship with the deity.

Although King Tut did not make many achievements or victories in wars.

However, Tutankhamun did many other works that history immortalized.

Akhenaten is the father of King Tutankhamun. He changed the country’s capital from Thebes.

He considered Aten to be the highest deity in the ancient Egyptian state. One of the most important things that King Tutankhamun did was when he assumed the rule of Egypt.

king tut gave up worshiping the god Aten as his father used to do.

And the god Amun adopted the chief god in the pharaonic state.