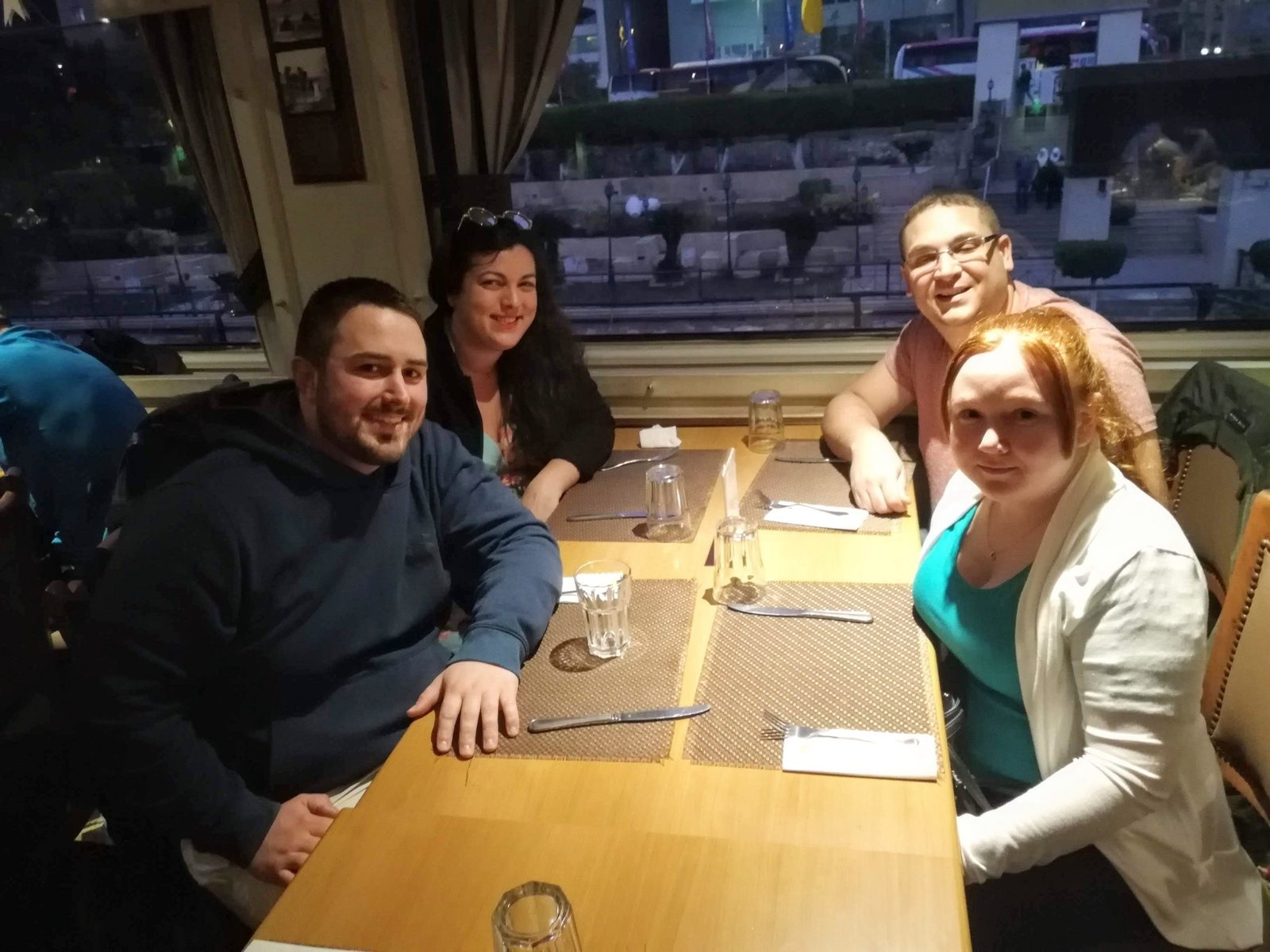 It’s a certain thing that the tourism industry in Egypt has a long history and that is due to the ancient civilizations that go back more than 5000 years ago.

The phenomenon of the tourism industry in Egypt developed during ancient times, and the ancient Egyptians practiced many recreational activities that related to sports tourism in various forms, and intellectuals were interested in cultural tourism, and Nile tourism spread all over the country, and large numbers of ancient people come to Egypt for the purpose of medical tourism, Travel was also active between the different regions of Egypt, and the archaeological  recorded international relations between Egypt on the one hand and ancient Syria on the other hand,  which they exchanged visits that had all the qualities of tourism

During the Middle Ages, Egypt witnessed the best periods of tourism as a result of travel activity and the expansion of the Arab touristic circle following the rise of Islam and the spread of the Islamic State between the Indian subcontinent, North Africa, and southern Europe. The economic progress, stability of security, and the desire for knowledge contributed to the spread of the tourism industry and the activity of trips in Egypt during this period.

Since the end of the eighteenth century and during the nineteenth century , the tourism industry expanded and that is due to several factors, including the French campaign, which restored contact between the Egyptian and his ancient civilization through the scientists associated with the campaign who studied Egyptian civilization and unveiled many valuable monuments, and presented Egypt to the West through literature Speaking of it like the book Description of Egypt, which led to its fame and draw the attention of European countries to it by the arrival of Mohammed Ali to the rule of Egypt returned interest in the movement of tourism industry, he established in 1845 “Traffic Department” to oversee the road link to India and the work of tourists, post and goods, and relied on To supervise desert breaks, horses, carts and food tourists, and to regulate traffic on the road between Cairo and the cities of Suez and Alexandria developed telegraph towers to report the arrival and establishment of ships , as well as hotels equipped with accommodation for tourists

During the reign of Abbas, I witnessed a special interest in the tourism industry and the provision of facilities that is necessary for the movement of tourists. The Cairo / Suez road was paved with stones. Matters related to tourists from their arrival in Egypt during their stay until their departure. The influx of foreigners to Egypt during the era of Khedive Ismail,  it was whether for business or tourism industry, helped the flow of tourism to Egypt during that period, its participation in international exhibitions, and the exploitation of the occasion of the opening of the Suez Canal for international navigation to publicize Egypt for tourism.

The Egyptian tourism industry involves 70 sub-industries. Travel and tourism constituted the sixth-largest source of foreign currency with a total contribution of USD 2.6 billion in revenue.
The number of tourists who visited Egypt from January 2017 to November registered 7.5 million, marking a 54.7% increase compared to the same period in 2016, according to data released by the Egyptian government. Tourist arrivals are on an increasing trend, yet the number is still well below the peak of 14.5 million.