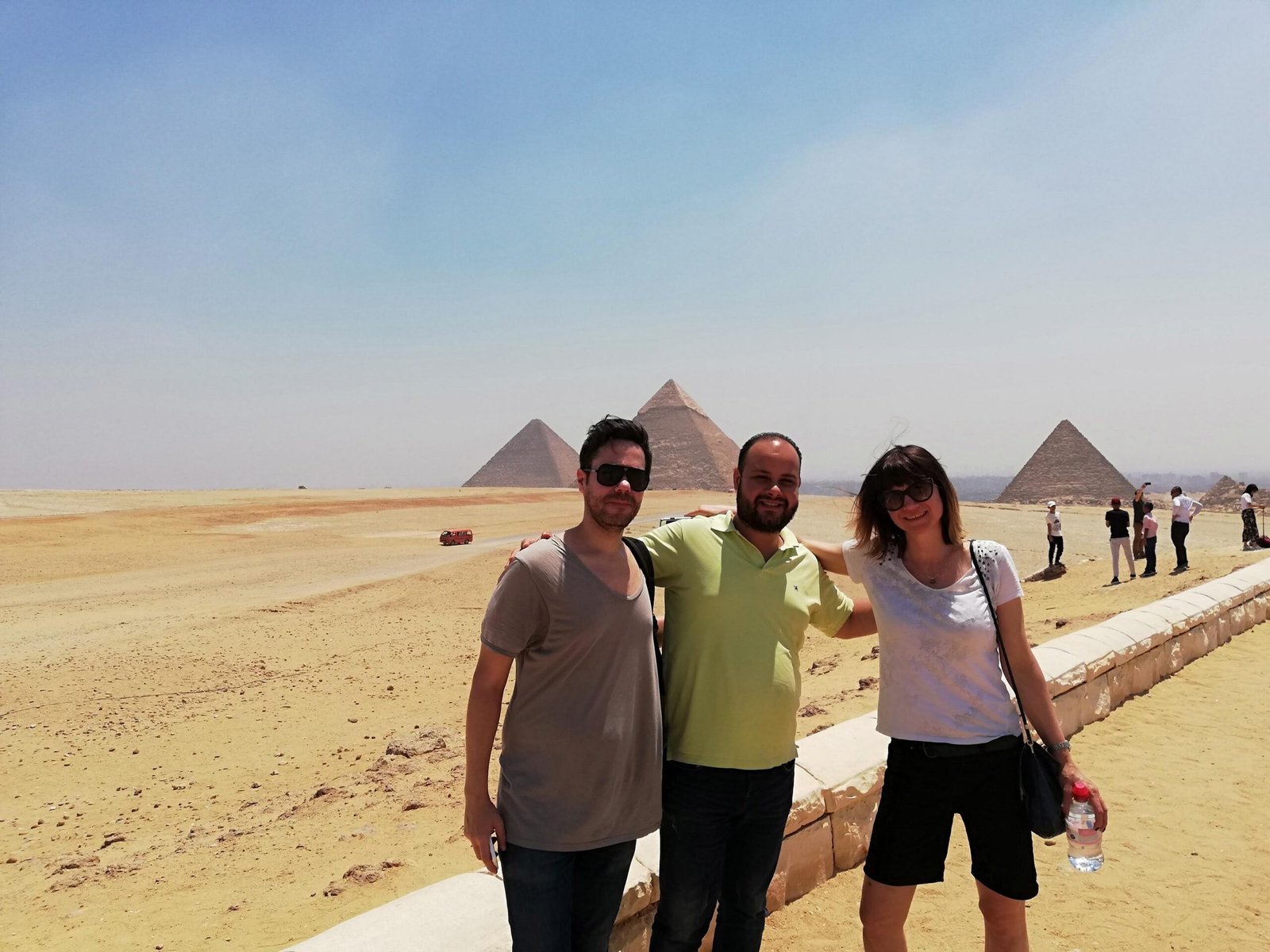 Egypt is strategically located, overlooking the Mediterranean Sea from the north, the Red Sea, and the Gaza Strip. The Sinai Peninsula is to the east, bordered to the south by Sudan. and to the west by the Republic of Libya. Egypt is one of the largest countries in the world. with a total area of ​​1,001,450 square kilometers and is the 30th country in the world. terms of area, and includes the Nile River, the longest river in the world

Depending on the area covered by Egypt, land, and geography from the river to sea to the desert in Egypt, the tourism sector in Egypt is one of the most important sectors in the Egyptian economy, which attracts millions of tourists annually. According to 2015 figures, the Egyptian tourism sector contributed LE 112.1 billion ($ 14,334,271,350 billion), which contributed 11.4% of GDP. Tourism investments in the same year amounted to 2,158,144,050 billion dollars, accounting for 12.5% ​​of the total investment in the country. In Egypt, tourist spending in 2015 amounted to 57.5 billion Egyptian pounds ($ 3,173,741,250 billion), which contributed 20.7% of the country’s GDP. Egypt’s tourism sector contributed 2.620,000 jobs or 10.5% of the total number of employees.
All this has made the tourist destinations in Egypt a destination for many tourists around the world.

They’re some of the great places in Egypt

Valley of the Kings

The Gates of the King is a site that houses tombs of a number of ancient pharaohs and nobles from the 18th, 19th, and 20th dynasties. The valley includes the tombs of many prominent pharaohs, including Tutankhamun, Citi I, and Ramses II.
As well as many queens. Cemeteries represent the preparation for the next life.
Containing all the tools that the pharaohs may need to be buried on their side. The valley is located on the bank of the West Nile next to the city of Luxor.
It is one of the most important tourist destinations in Egypt.

Karnak Temple is a complex of ancient statues and temples, dating back to the reign of Pharaoh Ramses II. This area was the place of worship; it contains four main temples, one of the most famous temples and the largest of which is the temple of the god Amun.

In addition to the temples, the site contains many ancient monuments and statues, as well as historical scenes from the battles fought by the Pharaohs with their enemies. Karnak Temple is located in the south of Egypt, near the city of Luxor. Philae Temple is a temple located in the city of Aswan. The temple was built for Isis by Pharaoh Ptolemy II but completed by the Roman kings. The temple tells the story of the goddess Isis, the wife of Pharaoh Osiris, where the goddess symbolizes funeral rituals and the gift of life. A chair that carries them over their heads usually represents them. The word “Philae” means the end, referring to the location of the temple located in the far south of Egypt.

Abydos is one of the oldest sacred sites in Egypt. Its sanctity comes from being the center of the worship of the god Osiris, as it is believed to be the gates of the underworld, a popular place for pilgrimage and burial. The site contains the temple of City I, the most famous monument in it. Pharaoh City I began to build it and completed by his son Ramses II. The walls of the temple contain an ancient inscription engraved on the walls of the temple, which contains the names of 76 kings of the ancient kings of Egypt, which City I dug to distinguish the pharaohs kings of ancient Egypt. The site also contains several temples dedicated to the worship of the god Osiris. The temple is located in northern Upper Egypt.

The white desert is one of the most beautiful natural places in the desert of Egypt and the most famous. The area called Al Farafra Oasis. The area contains giant mushroom-shaped or cone-shaped rocks, formed by the erosion of the rocks. Tourists go to the white desert to camp there and watch the landscape.

The site is located in the northeast of Egypt, was an ancient ocean of water, but it dried completely and formed sedimentary layers in which the white, which in turn formed the white desert.

Siwa Oasis is one of Egypt’s oldest historical areas. It has been known for centuries by ancient Arabs, as well as by Jupiter-Amun, the Palm, and Santar by ancient Egyptians. The site contains traces of houses that form large areas such as the courtyard.

In spite of Egypt’s great cultural progress, Siwa continues to maintain its customs and traditions. The citizens in the oasis speak their native language, Amazigh, along with Arabic. Women wear the traditional dress of the region

Also known as the Khedive Opera House. This house was built during the Khedive Ismail period due to the official opening of the Suez Canal, but it burned in 1971  Modern House was built in the 20th century in cooperation with Japan’s International Cooperation Agency.