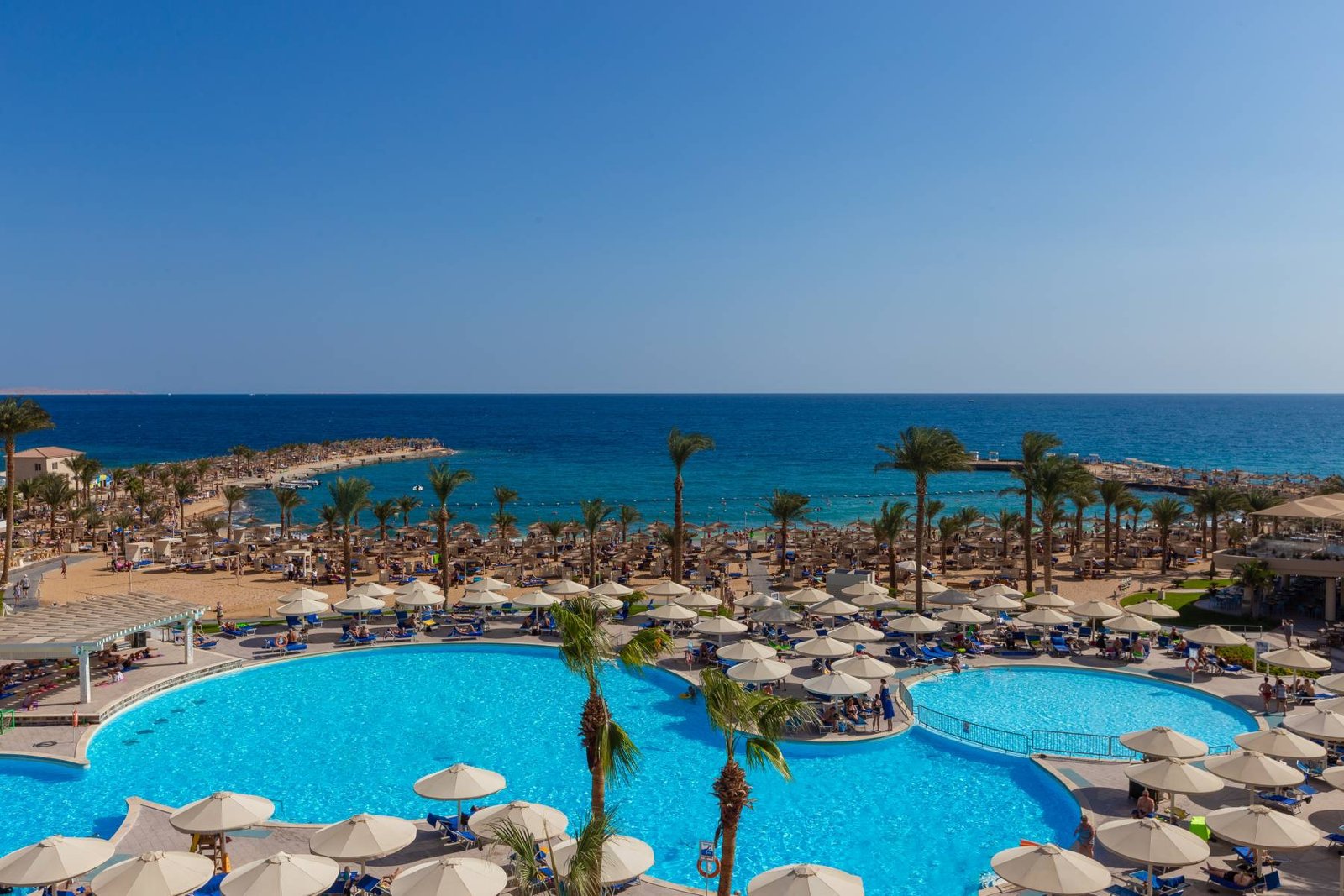 Forbes magazine confirmed that the boom in tourism in Egypt has opened the appetite for international real estate investors to be present.

Hurghada will be the destination for tourists from all over the world. especially that the winter is coming, which will make it the best place to enjoy a sunny vacation.

Airbnb is available in Egypt

Forbes magazine added that a number of Egyptian citizens relied on the purchase of small apartments and equipping them in a hotel to host the tourists, as do the groups of companies.

“Airbnb“, in 2014 appeared on the site of the company only 153 units available for rent in Cairo, and now the number to reach 2000 active units, where Bookings in Egypt increased by 134 percent over the previous year. according to the company’s report, making Egypt the fastest growing destination in Africa, making local hosts in Egypt question whether the US company is ready for Egypt’s enormous potential.

She added that tourists began to return to Egypt after a period of instability, which lasted, from 2011 to 2016, and the country is now focusing on promoting local tourism, but the government focuses on the return of foreigners who prefer group trips and accommodation in resorts.
The American company focuses on the new type of traveler who travels alone to Egypt and is a guest to find tenants for their units.

And She noted that most of the tourists are from the United States and Europe which offer them the advantages that hotels cannot afford, such as the ability to live as a normal Egyptian citizen, which makes 80% of those travelers prefer Egypt and the freedom to travel through Cairo’s safe streets.

the prosperity of the tourism industry in Egypt

In the same context, She pointed out that a number of factors have helped the prosperity of this industry in Egypt.
led by the decline in prices and the prosperity of the tourism industry in Egypt. which returned strongly during 2018, in addition to the classification Gallup, which rated Egypt safer than the United States and Britain, Their feelings during the night walk through the streets and confidence in the local police.

She added that with the return of tourism to Egypt.
there is a great opportunity to be a more open market for tourists. who are thousands or who rent housing units and not be limited to the United States and Europe and open to Muslim tourists as one of the largest Muslim countries in the region, because it ensures accommodation that conforms to the rules Which will enable it to be among the destinations?

The Red Sea Governorate, specifically the city of Hurghada, is preparing for the coming winter to receive new tourist flights from various European countries, led by Britain, the Scandinavian countries, and another flight from Geneva.

LONDON – British low-cost airline Easy Jet is due to return from Milan to Egypt after a three-year hiatus for fear of terrorist attacks, after confirming that Egypt has become completely safe, tourism sources said.

He pointed out that one of the components of the return of tourism rates is the stability that Egypt is moving towards the future, and the establishment of national projects, which led to Egypt to be a country attracting investment, and the arrival of tourists is one of the most important investment resisters.

He added that at present, European tourism is the highest number of access to the Red Sea, especially the Germans, who exceed the monthly 100 thousand tourists, followed by English and Czech tourists.

Egypt is ready for you

For his part, said Ahmed Hassan, director of a tourism company in the Red Sea.
adding that next winter will see the city of Hurghada’s high rates of tourist occupancy. He continued: that there is a large marketing campaign carried out by the Egyptian tourist.
bodies represented by the Tourism Promotion Authority and businessmen working in the tourism activity in the European market different, which had a distinctive reaction.
He revealed that there are high expectations of the return of Russian tourism during the winter season of Hurghada, significantly, which leads to a change in occupancy rates in all hotels in the province.

And finally, we can say that Hurghada is ready for you.