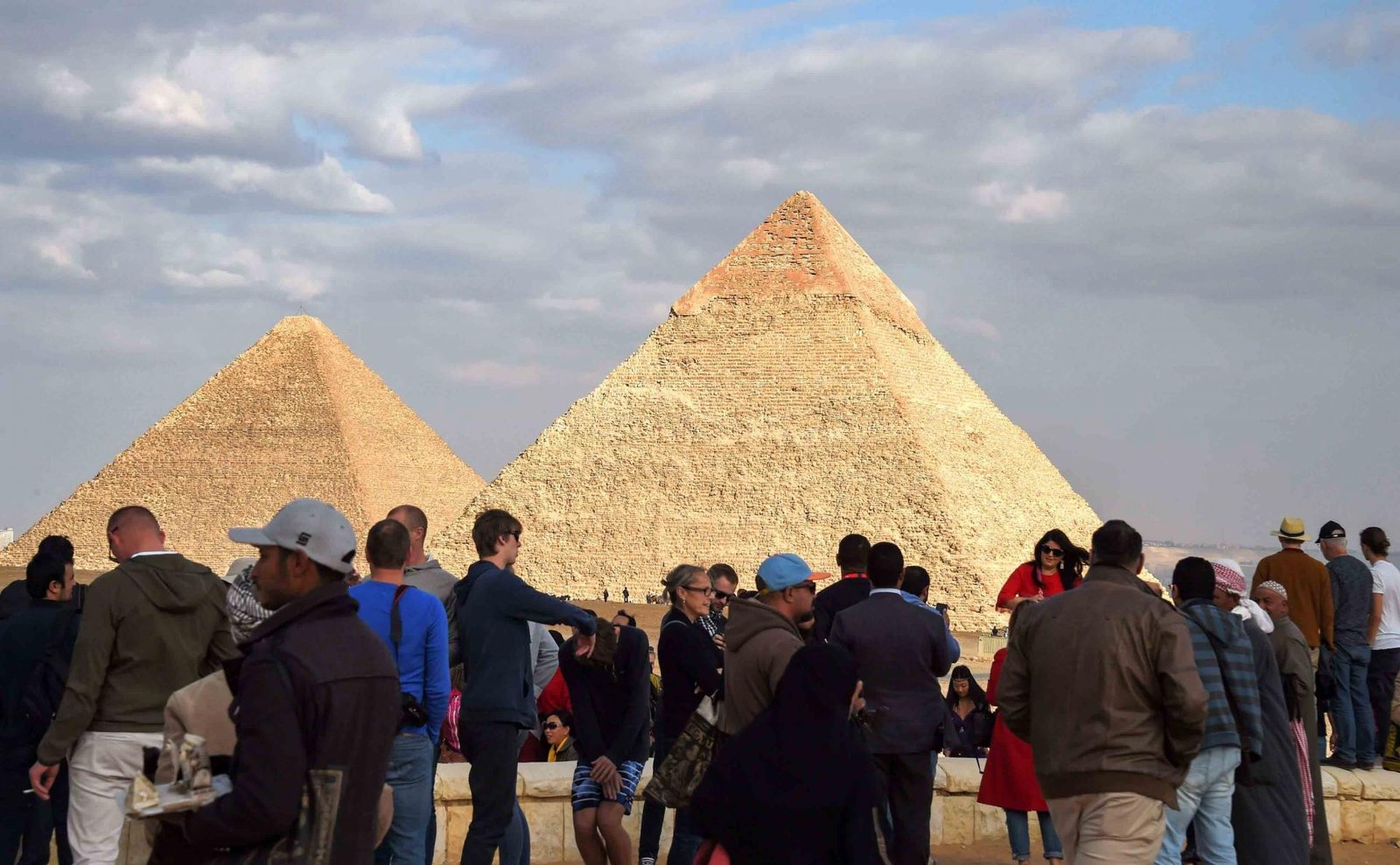 Ambassador Bader Abdel Aati, the Ambassador of Egypt to Germany, has made a statement to the press about his discussion with the TUI company.
TUI company is the largest German tourist company and one of the most important leading tourism regulators in the Egyptian market.

The Ambassador confirmed that 2021 would be the year of German tourism to Egypt:

In an interview with the Middle East News Agency in Berlin, the ambassador said he highly welcomed the TUI statement and increased tourism programs to Egypt.
as well as the direct flights to Luxor for the first time from November 2018. For cultural tourism in Egypt along with the tourism of beaches and diving, which is accepted by the German tourist especially in the Red Sea region.

the importance of the tourism sector for the Egyptian economy

The Minister of Tourism, Dr. Rania Al-Mashat, said that the importance of the tourism sector for the Egyptian economy. She also expressed Egypt’s keenness to strengthen and expand the existing cooperation relationship with TUI. to Egypt